Why Didn't Anybody Tell Me?


The photos in this blog are mostly random, because the topics are ones disinclined to produce pretty pictures. 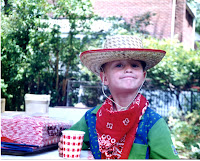 My firstborn turned 28 this week. He was born when I was 28, when my age did not put me at risk for anything.

I don't like surprises.  Physical changes related to age seem to be happening more frequently. Nobody warned me about any of them.  Here are three that took me by surprise 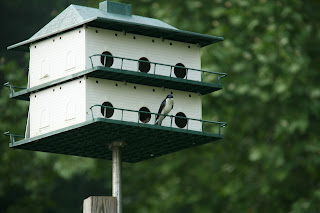 My thyroid stopped producing enough hormones last year.  I found out as a part of my annual physical.  I also learned that hypothyroidism is increasingly common as you age and most common for women 60 and older.

The thyroid makes hormones that control the way your body uses energy.  The most common type of hypothyroidism (under-producing thyroid) is Hashimoto's thyroiditis.  It causes the immune system to attack thyroid tissue, keeping it from making enough hormones.  Untreated, it can raise your cholesterol, increase your likelihood of having a heart attack or stroke, and in rare but serious cases, cause death.  The most common symptoms can creep up on you because they happen gradually: 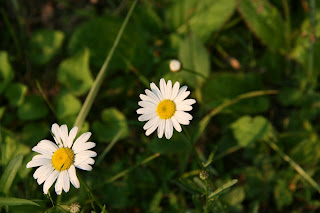 Thyroid levels are measured with a blood test, a TSH (thyroid stimulating hormone).  It is part of the routine annual physical for many.  My doctor considers normal levels  .32 - 5.5.  For TSH, lower is better.  Mine was 8.2, enough to require treatment.

After the discovery, I said to the doctor, "well I guess that explains my alligator skin, exhaustion, need to wear sweaters when most don't, and my problems concentrating.  Now maybe I can get that weight off, too."  Note that the medication didn't make weight loss any easier!

Fortunately the treatment is quite simple - an inexpensive synthetic version of what my thyroid isn't producing enough of.  I will take it once a day for the rest of my life.

For the first year I had to go for blood tests regularly until my TSH level was normal.  It can change, so it is important to have your TSH checked at least annually. 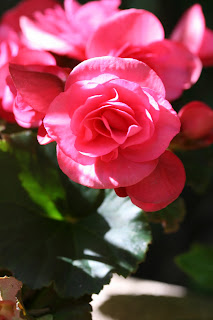 The most common cause worldwide is an iodine deficiency, although that is rare in the United States.

When I asked my doctor what caused mine, she reassured me that it is mostly about age and that we probably never will know the exact cause.

See the risk factors from the Mayo Clinic and note that age is first:
If you have symptoms, see your doctor.

There really is a reason for the term "old fart."  Older bodies are less efficient at digestion.  That leads to bloating, gassiness and flatulence.  Flatulence can increase with stress and eating foods such as cabbage, onions and beans.

One of the funniest school disciplinary notices I ever received, delivered by mail on official letterhead with seriousness and concern, was from a teacher at my son's middle school about his crime of "performing rectal flatulence in the face of another student."  I had to read it twice to figure out what she was talking about.  Who calls it rectal flatulence?  After I stopped laughing, I photocopied the letter and mailed it to my parents, and laughed again. Farting is just plain funny.

Raising two boys, I became accustomed to the burping and flatulence contests.  Now in their late 20's, the gaseous discussions are less common, but not infrequent.  I wonder if older guys are as proud of themselves when they can't control it.  I would like to know why dogs are more flatulent in the car when the windows are up.  There has to be a reason and it isn't age-related. 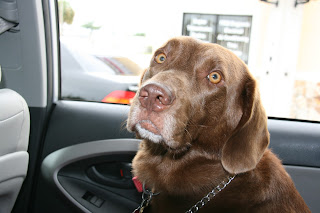 I had fun doing a little research online, reading comments from young people about old people and gas.  Many said that "old farts don't care anymore so they just let loose."  That wasn't scientific enough for me so I kept reading.


I found out that gas bubbles produced in the colon by the action on food produces gas.  What kind of gas is in a human fart?  Up to 50% carbon dioxide, up to 40% hydrogen, and about 20% nitrogen.  Compare that to cows and other ruminants; they produce methane (highly flammable) and other gases from both ends.  I found it particularly interesting that almost everyone breaks wind about once an hour, producing from 200 ml to 2 liters of gas every day.

An elderly gentleman often came into the flower shop where I worked as a teenager and purchased bouquets for his wife. I found it incredibly funny that with each step he took he "passed gas" and seemed completely unaware.  Out  of earshot, my friend and I would laugh about how we would never get old and let happen to us. 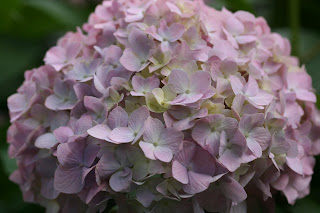 Nobody told me that it happens to almost everyone as a natural part of the aging process and that you don't have to act like an old fart to find yourself breaking wind more often.  My girlfriends and I giggle about it.  Thank goodness we don't live in the Victorian era; I am sure that proper ladies were far less well informed.

If you want to know more about why you may experience more gas, see Johns Hopkins.
The American Gastroenterological Association is an excellent resource on all related topics, as well.

Meanwhile, you might be amused by the Whoopie Cushion app for your smart phone. 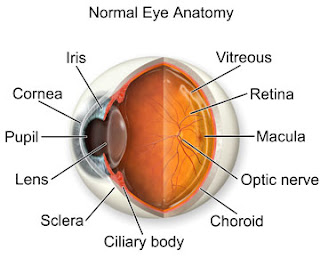 Age-related vision deterioration is generally the result of a problem with the cornea (the window where light enters), the lens (focusing), the retina (light is converted to a neural signal - like film in a camera) or the optic nerve (the carrier of the signals, the cable).  Diseases we commonly hear about are macular degeneration, affecting the retina, and glaucoma, damage to the optic nerve from increased intraocular pressure.


Reading Glasses
I was quite surprised when I turned 40 and the next day the font size on newspapers and labels got smaller.  Reading glasses become necessary.  There is nothing cute and a lot annoying about them.

I am not fond of the kind of "readers" that stand out and make it obvious that you are old and can no longer read the fine print.  Many of my friends have lovely and amusing colored ones with designs on them.  Mine are the nondescript inexpensive kind you buy in packs of 5 at Costco.  They are UBF, Ugly But Functional, and the large quantity is important because like all the other old people, I lose them.


Vitreous Humor
Having nothing to do with funny business, this is the clear gel occupies the back part of the eye, between the crystalline lens and the retina.  It takes up about 80% of the volume of the eyeball and is 99% water.  Light enters the eye through the cornea, pupil and lens and is transmitted through the vitreous to the retina.


PVD
As we age, the vitreous humor changes from a gel to a liquid and the vitreous mass shrinks and collapses, separating and falling away from the retina.  This "posterior Vitreous detachment" (PVD) is normal and occurs between the ages of 40 and 70.  People who are moderately to extremely nearsighted or who have had cataract surgery may experience it earlier.


Recently I experienced both of the signs of PVD, floaters (little dots, cobwebs and clouds) and flashing lights in one of my eyes.  I was advised to see my ophthalmologist immediately as these are also warning signs of retinal detachment, a serious problem requiring surgery.

I was told by my doctor that my symptoms are very normal. However, PVD symptoms, combined with a shadow or curtain over the visual field, are more serious and warning signs of retinal detachment.
How did I miss knowing that this would probably happen and that it is very normal at my age?  I spent one sleepless night worrying that I might lose my eyesight or have to have surgery.  The doctor visit wasn't cheap, either.  I've included information on retinal detachment because it is important and very serious.


Retinal Detachment can occur when vitreous humor leaks through a hole or tear in the retina and accumulates underneath. Small retinal holes or tears can develop where the retina has thinned due to aging or with other retinal disorders. Retinal detachment due to a tear in the retina typically develops when there is a sudden separation of the vitreous from the retina. Less commonly, fluid can leak directly underneath the retina, without a tear or break.

As liquid collects underneath it, the retina can peel away from the underlying layer of blood vessels (choroid). The areas where the retina is detached lose their blood supply and stop functioning, so you lose vision.
Risk Factors:

Good resources for additional information are American Academy of Ophthalmology and Mayo Clinic.  I also thought this article in Scientific American was interesting.

So Aging is Risky Business
Consider yourself warned.  With all three of these "issues" and many more, age is a key risk factor. We need to stay on top of these things and share information.  Have you had any age-related surprises lately?